WRAP Origins – The Development of WRAP with Peer Support

As we celebrate WRAP’s 19th Birthday, I find myself remembering back to when and how WRAP began.  Take a closer look into the history of WRAP and how WRAP has been a Peer Support initiative from its beginning with the following excerpt from the NEW WRAP and Peer Support Handbook. 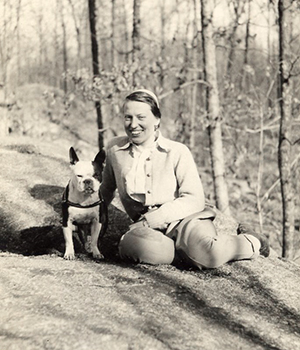 When I think about where WRAP came from, my thoughts go back in time, much further than I thought they would go. They go back to when I was a very little girl, eight years old, lonely and frightened, as a nurse with lots of keys unlocked numerous heavy doors, leading me and my siblings to the large, noisy and scary room where we would have our weekly visit with our mother. She had been taken to that institution after she experienced deep and seemingly intractable depression, and after my father had been told that she was incurably insane.

Our visits were brief and impersonal. It was hard to find the woman we remembered as “Ma” in the midst of multitudes of agitated people, pacing, crying, screaming and often interrupting any semblance of a conversation we were trying to have with our mother – who was walking in circles and repeating over and over words we couldn’t understand. I think WRAP began there, in the mind of a small girl who became convinced that what was happening here was wrong and bad, that there was no chance anyone could get well and stay well in this circumstance, where the only treatments were an occasional ceramics class and barbaric electroshock treatments – (They were really barbaric in the old days, irrespective of how they are viewed today).

In spite of all, after eight years in that horrible place, my mother did get well. How did she do that? Peer Support. She had never talked much to anyone about anything personal. But then a volunteer at the hospital started asking her questions and she began to talk—and she talked and she talked and she talked. As she talked she felt better and better and better. So she did something outlandish. My mother was outlandish to begin with, so this was not out of character. She started gathering other patients together in small groups and encouraging them in talk to and support to each other, and to figure out ways for moving forward. That didn’t go over very well at the hospital, so they discharged her. She came home and gradually, over time, picked up the pieces of her life and moved on.

I think at that point, the possibility that people might recover became a little clearer for me.

Read more about the origins of WRAP
and learn how using WRAP & Peer Support
in your own life can lead to more moments
of happiness and to the discovery of the
joy in being alive. 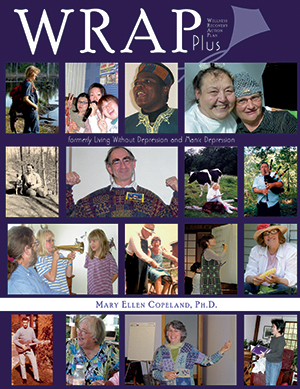